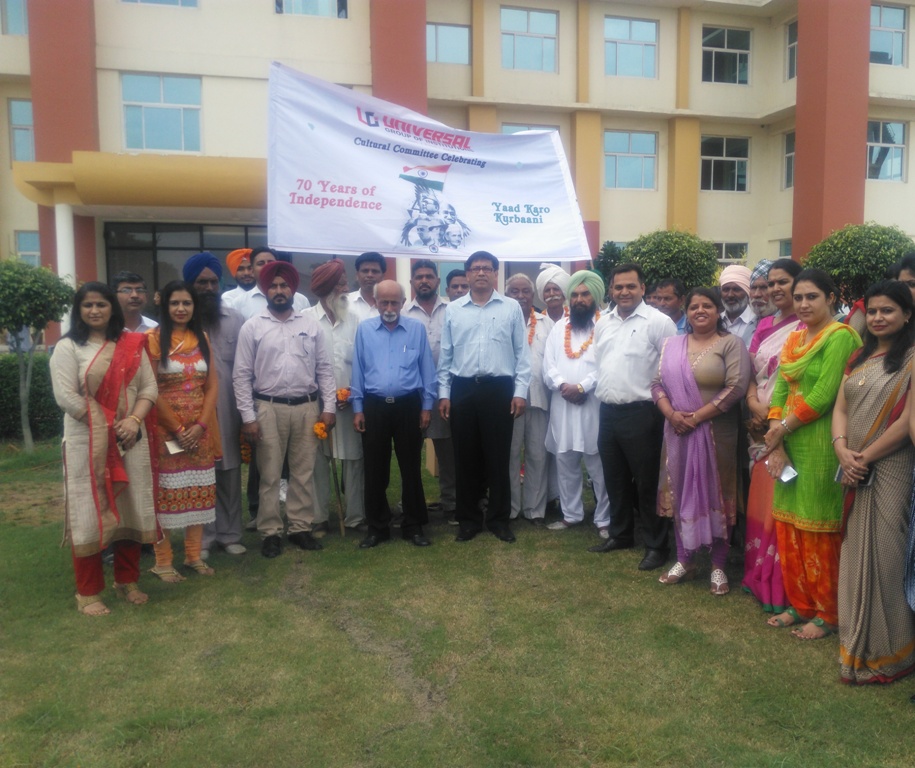 Universal Group of Institutions celebrated "Azaadi 70", "Independence 70" on 11 th  and 12 th  August 2016 as instructed by Ministry of Human Resource Development. The theme of the event was "Yaad Karo Qurbani". On this occasion on 11 th  August UGI conducted essay Writing, Slogan Writing and Poster making Competition for the students and on 12 th  August 2016 a run from freedom from College campus to ITI was organized in which Freedom Fighter, Elder persons especially born in 1947 of nearby villages Students and Staff of
UGI participated. 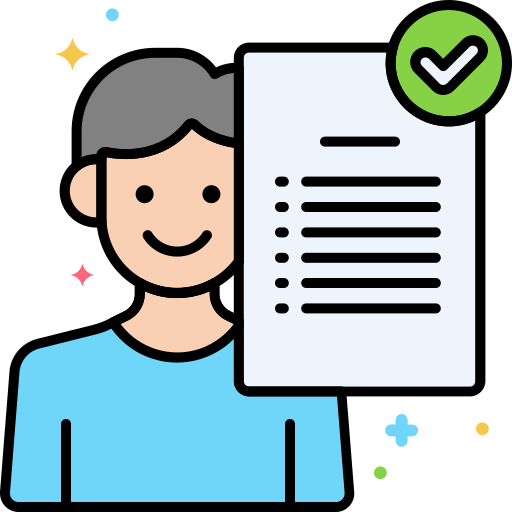 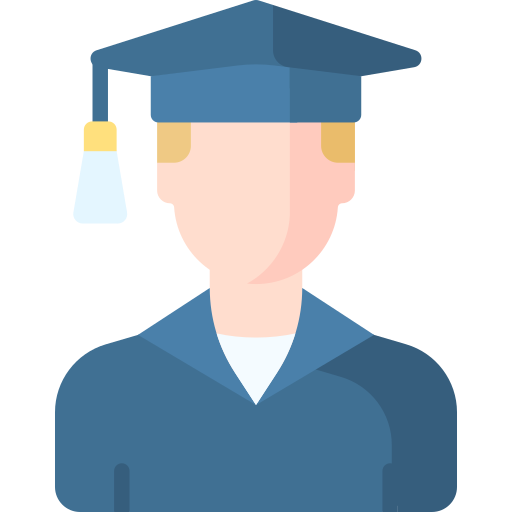